Appreciating gongyi's beauty and burning the passion of winter swimming. The 2020 gongyi city Winter Swimming Challenge, which opened in Gongyi on January 1, was successfully concluded on the evening of January 1. This competition is hosted by gongyi city yucai chemical Industry and gongyi city Swimming Association. More than 100 contestants challenged the limit in the severe cold weather. The events included the 50m breaststroke, freestyle, etc. The athletes, dressed in swimsuits, courageously rushed in the ice and snow, demonstrating the courage of human beings to defy difficulties and challenge themselves. 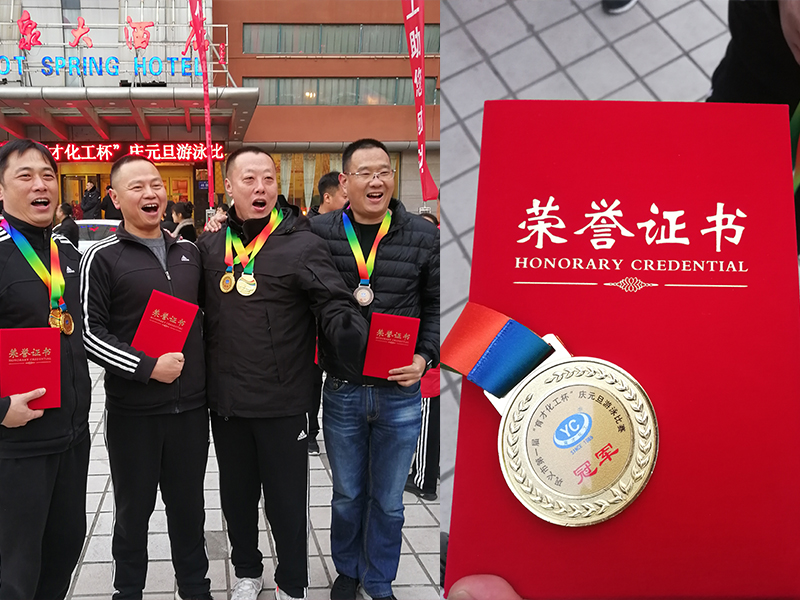 On the afternoon of January 1, the gongyi city Winter Swimming Challenge was officially kicked off at Qinglong Hot Spring in gongyi city. At the opening ceremony, more than 100 athletes led swimming babies to join the team and the scene was filled with cheers. The youngest athlete is only a teenager, and the oldest athlete is already in his fifties. 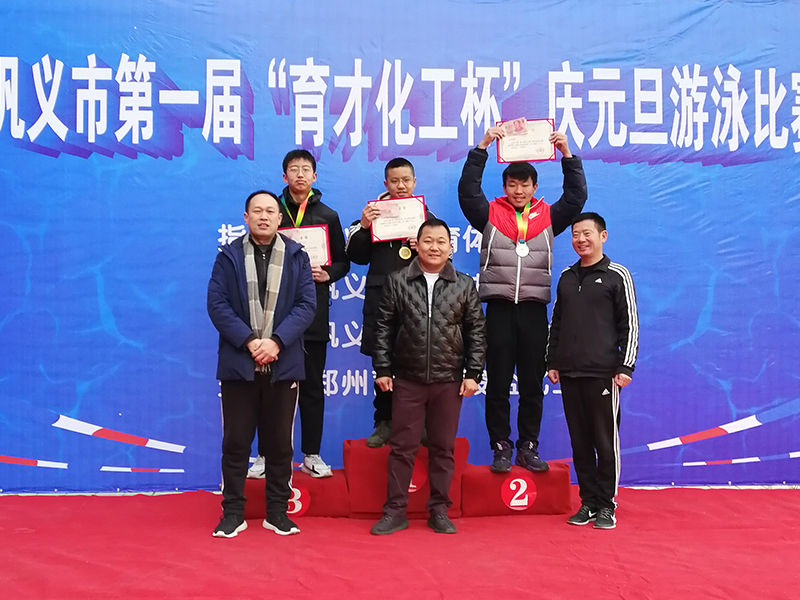 In recent years, with the promotion of national fitness awareness, winter swimming has attracted more and more people who dare to challenge themselves with its unique charm and has a large number of fans around the world. "Winter swimming is called' blood gymnastics', which is the only exercise that can exercise the blood vessel wall, hone the will and form a healthy lifestyle."

Over the years, gongyi city has thoroughly implemented the national fitness regulations. Various mass sports activities are rich and colorful, and brand competitions are colorful, which play an important role in improving the public health index.